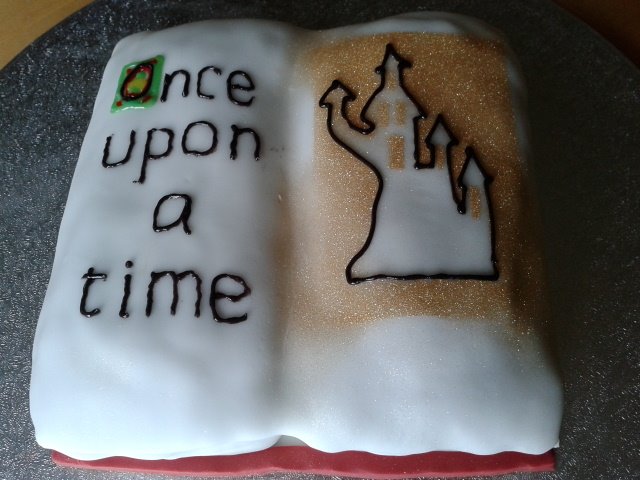 So this was our 4th anniversary and what a session it was 🙂 Seventeen folk in attendance, with nine tellers all told. And cake. The landlord of the Old Hall Inn gave us a bottle of Prosecco to help celebrate. We had tales of old Morocco from Adam, followed by tales of encounters with kings and poets from Andy. One of our guests told the story of how the (rather greedy) zebra got her stripes, and Nick gave an epic telling of one of his werewolf short stories. Sarah told us of cunning folk in Cornwall, Lutie and his encounter with a mermaid, and Jim gave us a variation of the fairy eye ointment story. We had some visiting tellers from the Shaggy Dog Storytelling club and Rod gave us a great rendition of Spanish tale and a king who had been a commoner and his wife, who took that which she loved the most when she was cast out from his palace. George delivered a new monologue about a schools inspector and her paramour who didn’t quite meet the grade and Ursula capped off the evening with an idiosyncratic story of a dog and the woman who loved and protected those animals that others would reject.